David is a Branch Manager with Raymond James Financial Services, Inc., member FINRA/SIPC. David specializes in helping people visualize what they want to accomplish, simplify the financial planning process and design and implement tailored strategies to achieve and preserve wealth.

A native of Oregon, David grew up in Europe as an Air Force dependent, before moving back to Klamath Falls, OR, for high school. He graduated from the University of Oregon with a bachelor’s degree in Business Administration in 1982, before moving to Yakima, WA, as a production manager with Jeld-Wen, Inc. David transitioned into a career in the financial services industry when he moved to Corvallis in 1986, and has been with Raymond James Financial Services, Inc. since 1988.

David has been active in serving several local organizations, including:

David and his wife, Cathy (retired elementary school teacher), have a daughter, Jennifer, who lives with her husband, Christian, in Bend, OR, with their three grandson’s, Adam, Ben and Caleb. Out of the office, David enjoys spending as much time as possible with grandsons, coaching, playing indoor soccer, hiking the beautiful Northwest, and escaping to his favorite recording studio in Central Oregon, where he has recorded 3 albums.

Own your financial future today 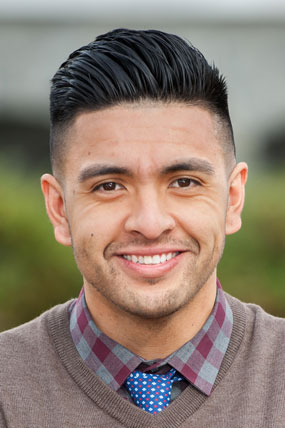